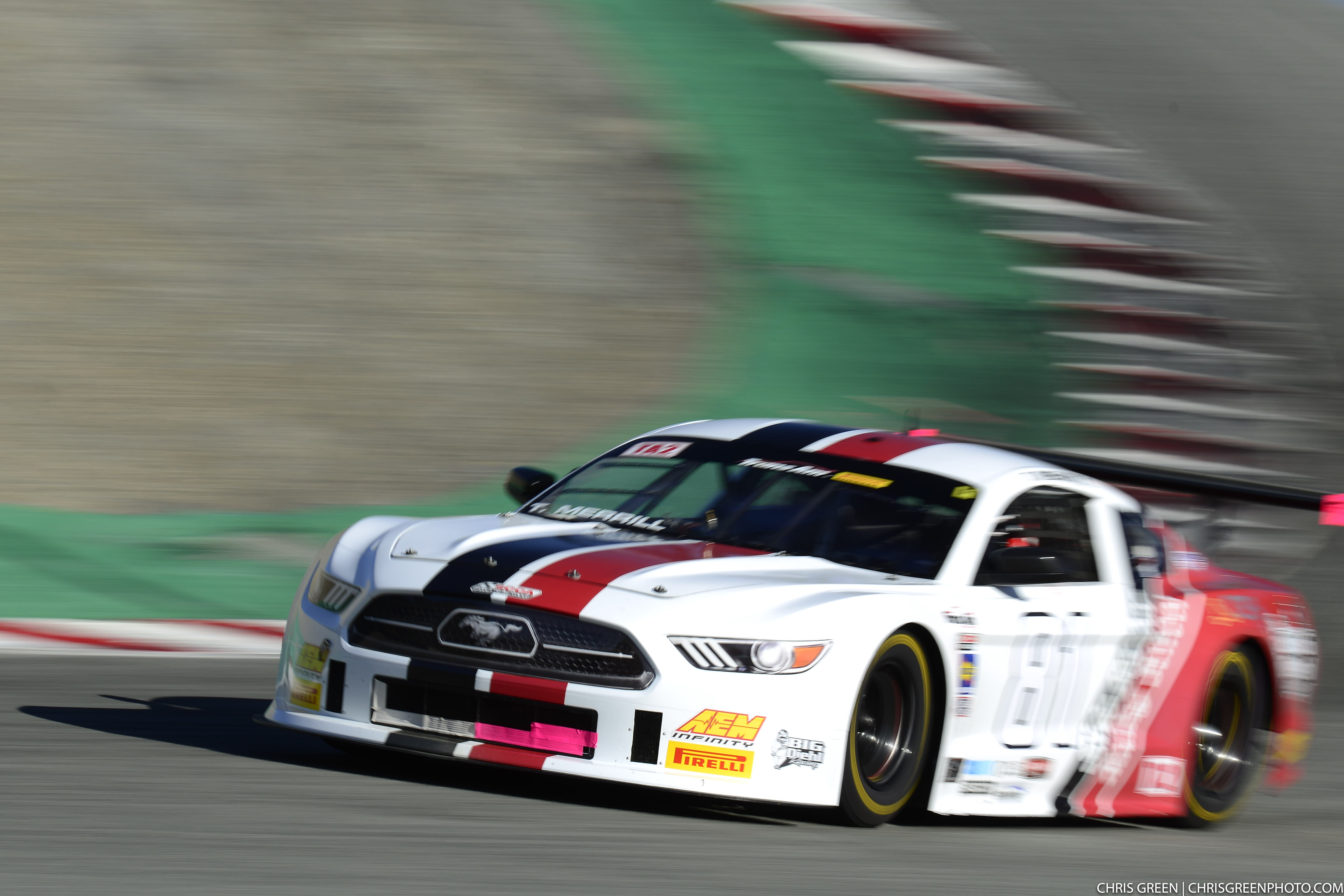 LEXINGTON, OH., (August 7, 2019) – Big Diehl Racing and Thomas Merrill are set to return to the Trans Am Championship Powered by Pirelli’s TA2 class competition this weekend at Mid-Ohio Sports Car Course. The First Energy Mid-Ohio 100 will feature 32 entrants in the TA2 class, including the No. 81 Big Diehl Racing Ford Mustang sponsored by Skip Barber Racing School.

“I’m really looking forward to getting back into my Big Diehl Racing Mustang,” said Merrill. “Mid-Ohio is one of my favorite tracks. I have a lot of good memories there from working with the Skip Barber Racing School. It will be awesome to share the weekend with the NASCAR Xfinity series as well, and I look forward to interacting with all the fans who will come out this weekend.”

Big Diehl Racing team owner Richard Diehl has always been a car guy.  In 2008, he commissioned the build of his first racecar, a spec Porsche 911.  During the same year he attended the Skip Barber Racing School at Laguna Seca, where he met racer and former Skip Barber Racing School instructor Thomas Merrill.  He campaigned his spec 911 in the Porsche Racing Club’s Northern California club racing series under Thomas’ tutelage.

In 2016 Richard and Thomas decided it was time to make a change and start a racing team together, creating Big Diehl Racing.  They found the TA2 class in the Trans Am series was the right fit, and by mid-2017 they had two TA2 Mustangs. Big Diehl Racing was formed and quickly partnered with Tim Barber and TFB shop for support. Big Diehl racing is working with Trans Am and TFB located in Sonoma, California, to develop and expand a West Coast presence. Diehl plans to grow Big Diehl Racing into a driver development program for top-level NASCAR teams looking to develop road course skills.

Diehl entered Merrill in their first race together in November that same year, bursting onto the scene with an impressive top five finish at Circuit of the Americas.  The following year Diehl joined the series as a driver, and he and Merrill campaigned their TA2 Mustangs in the West Coast Trans Am championship. They took the rookie of the year honors as well as the driver’s championship, winning four out of five races and scoring two one-two finishes at Indianapolis Motor Speedway and Portland International Raceway.

Diehl and Merrill began their 2019 race season strong at Road Atlanta, with Merrill qualifying second and putting in an impressive drive to come close to a top five finish in the season opener. His hopes were dashed before he had to retire due to an issue with his car. Diehl qualified 26th and was able to gain a remarkable 10 positions at his Road Atlanta debut.

The most notable point of the season to date would be Merrill’s impressive run at WeatherTech Raceway Laguna Seca. After a mechanical issue forced the Californian to start at the rear of the field, Merrill used his expert knowledge of the track to put on an exceptional drive at the start, making his way up from 27th position to race in the top ten in the opening lap.  He continued through the field to gain the lead three quarters into the race, and went on to win the event.

At Lime Rock Park, Merrill set the track record when he clinched the pole position in qualifying, and dominated the field all race long to take the win on the 1.5 mile track. The TA2 First Energy Presents the Muscle Car Challenge will run for 100 miles, equaling 46 laps or 65 minutes of racing, whichever is achieved first. Live timing of the race will be available at gotransam.com, beginning Saturday, August 10 at 12:40PM Eastern. For more information, visit bigdiehlracing.com.